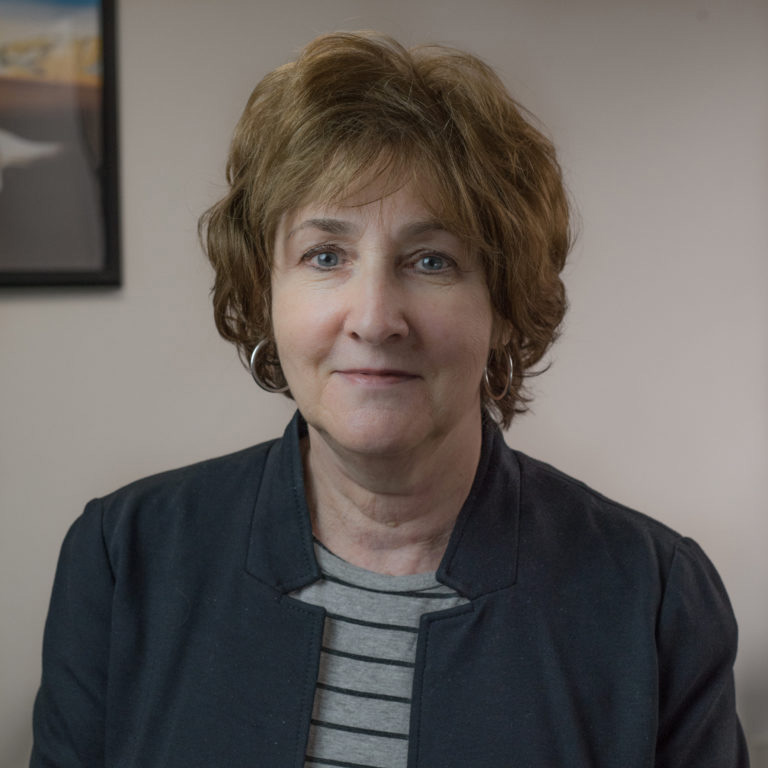 Mrs. Belkin joined the firm in 1992. She works extensively with clients from Russia and the rest of the former Soviet Union, and the rest of the world in all matters of immigration, including adjustment of status, consular processing, employment-based visa processing, asylum, and cancellation of removal proceedings.  She also specializes in navigating clients from all over the world through the PERM labor certification process. Mrs. Belkin keeps abreast of new developments in immigration law by attending conferences sponsored by the American Immigration Lawyers Association (AILA).

In her free time, Mrs. Belkin enjoys spending time with her family, practicing yoga, and cooking.