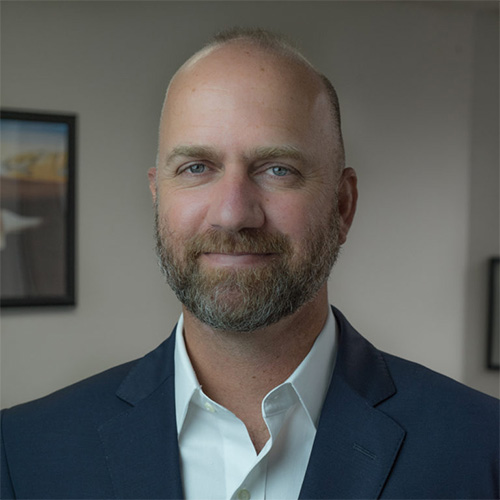 Mr. Holt joined The Law Offices of Leah W. Hurwitz, APLC in 2007 and co-founded Hurwitz Holt, APLC with Ms. Hurwitz in 2011. He handles all aspects of immigration law. He is certified by the California State Bar Association as an Immigration and Nationality Law Specialist. He regularly represents the firm’s clients in Immigration Court and on appeal with regard to asylum, bond eligibility, cancellation of removal, and adjustment of status. He also represents the firm’s clients in consular processing, adjustment of status, and employment-based immigration. His unwavering commitment to justice and dedication to the firm’s clients have led to exemplary results in even the most difficult cases.

As part of Mr. Holt’s commitment to helping families, improving U.S. immigration law, and passion for his work, he is an active member of the San Diego Chapter of the American Immigration Lawyers Association (AILA), and works with the California Western School of Law’s Community Law Project, and the American Bar Association’s Immigration Justice Project. He works with the local media and members of the U.S. Congress at the local level and in Washington, DC, to promote immigration reform. He has spoken on panels at local, state-wide and national AILA conferences, MCLE workshops for the San Diego County Bar Association, and law schools and colleges. He has also been featured on or in National Public Radio, San Diego Union-Tribune, Despierta San Diego (Channel 17), KUSI News (Channel 9), NBC News, and the North County Times.

U.S. District Court for the Southern District of California

State Bar of CA Board of Legal Specialization