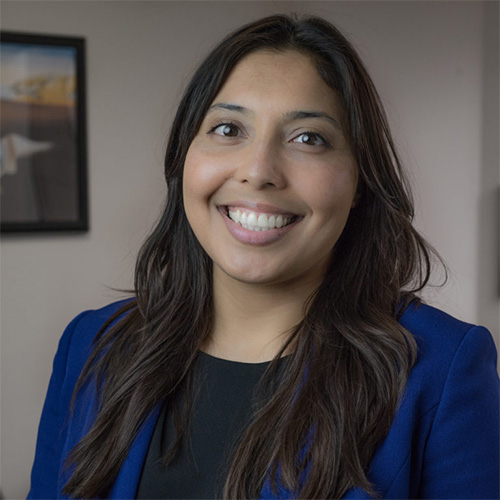 Ms. Cruz joined Hurwitz Holt, APLC in 2016. She works primarily with individuals who have been victims of crimes or domestic violence with their applications for U nonimmigrant status and relief under the Violence Against Women Act (VAWA). She also represents individuals in removal proceedings applying for asylum and cancellation of removal. In addition, she represents individuals before the U.S. Citizenship and Immigration Service (USCIS) applying for adjustment of status, naturalization, Deferred Action for Childhood Arrivals (DACA), and affirmative asylum.